From Ron Wyden (don't ask me why): 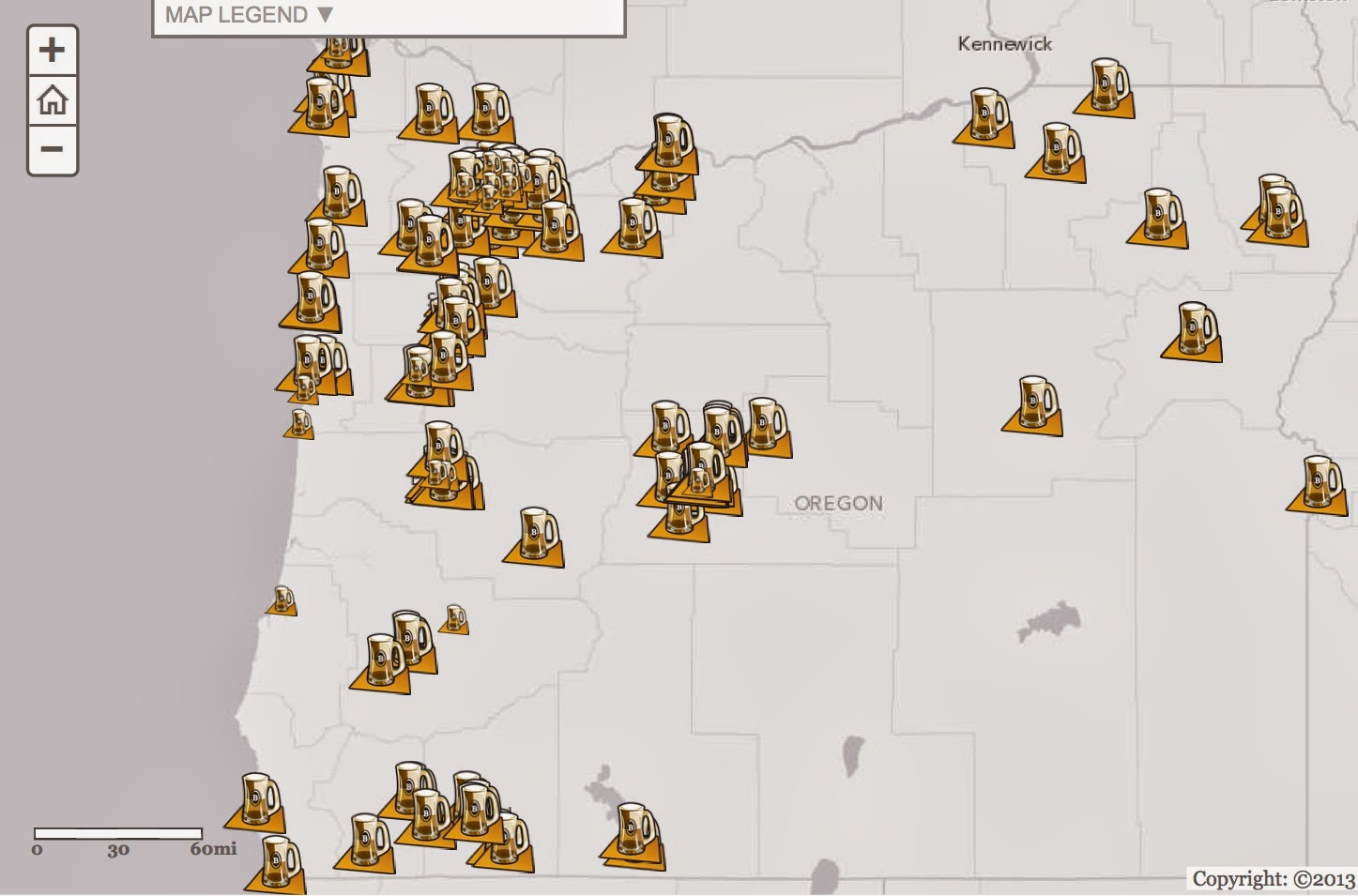 The interactive version is here.

Update: Ah, Wyden has been named the Co-Chair of the Senate's Small Brewer's Caucus!  Sweet.  I mean Finance Committee Chair is all well and good, but we know the real seat of power is Craft Beer!


Posted by Patrick Emerson at 10:35 AM No comments: 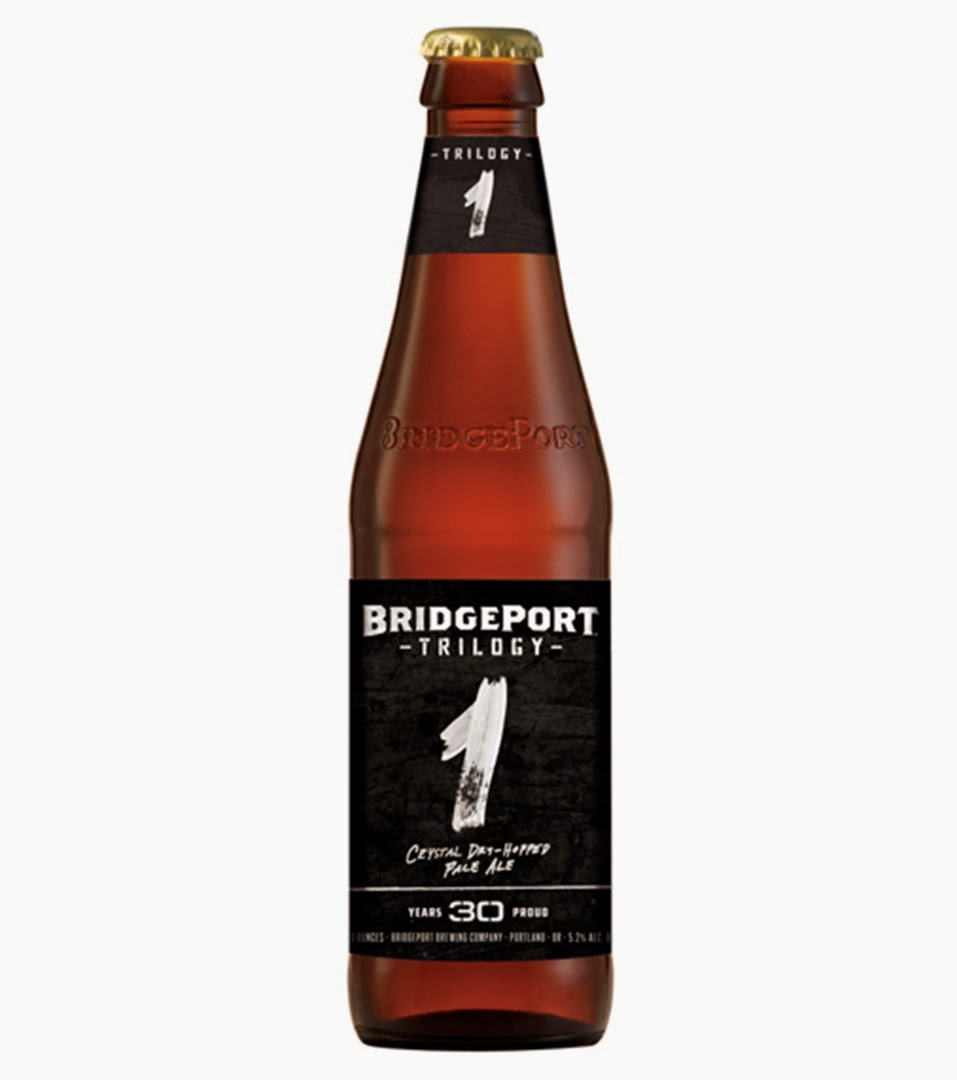 The good folks at BridgePort were kind enough to send over some of their new Trilogy series that celebrates their 30th anniversary (and makes me feel very, very old).  It is a pale ale that clocks in at a sessionable (for NW standards at least) 5.2% ABV and 40 IBUs.  It is dry-hopped with Crystal but no info on what other hops made it into the recipe.  Jeff at Beervana informs me that there is some rye (and Munich) in the malt bill, but I would not have guessed, there is very little hint of the spice (and certainly none of the soap) of rye on the tongue.

I love to brew with Crystal because I think it is a very clean and relatively neutral aroma hop.  I clued into it originally from Rogues' now long-gone Brutal Bitter (still the best beer they have ever made IMHO).  But I have never thought of it as a finishing hop and certainly not one to dry-hop with so I approached this beer with a lot of curiosity.  And anticipation: I have been driving the small beer bandwagon for years now and am always on the lookout for the perfect NW beer - one with low alcohol but lovely floral/citrus hop notes.  Still, again, I would have thought a Widmer-like Citra hop infusion was the only way to go.

But this beer is a real eye-opener.  The Crystal hops sing and dance on the nose and tongue aided by a neutral but balanced malt base.  There is more character to the Crystals than I thought there would be- they have a soft but clear citrus note and they give the sense that they will continue to impart their flavor through a long session of drinking - they will not destroy your palate.

This is a delightful beer and a real winner for BridgePort who seem to be struggling with their identity a bit and are, as far as I can tell, down to just three regular beers.  This one should be a strong contender for the regular line up which is especially heavy with Kingpin and Hop Czar balanced only by the uber-classic IPA.

Life is tough for the 'legacy craft brewers' in Oregon where there are so many upstarts that grab the attention.  But there is a lot of craft in the legacy brewers and they know well how to brew exceptional beers - this is one.