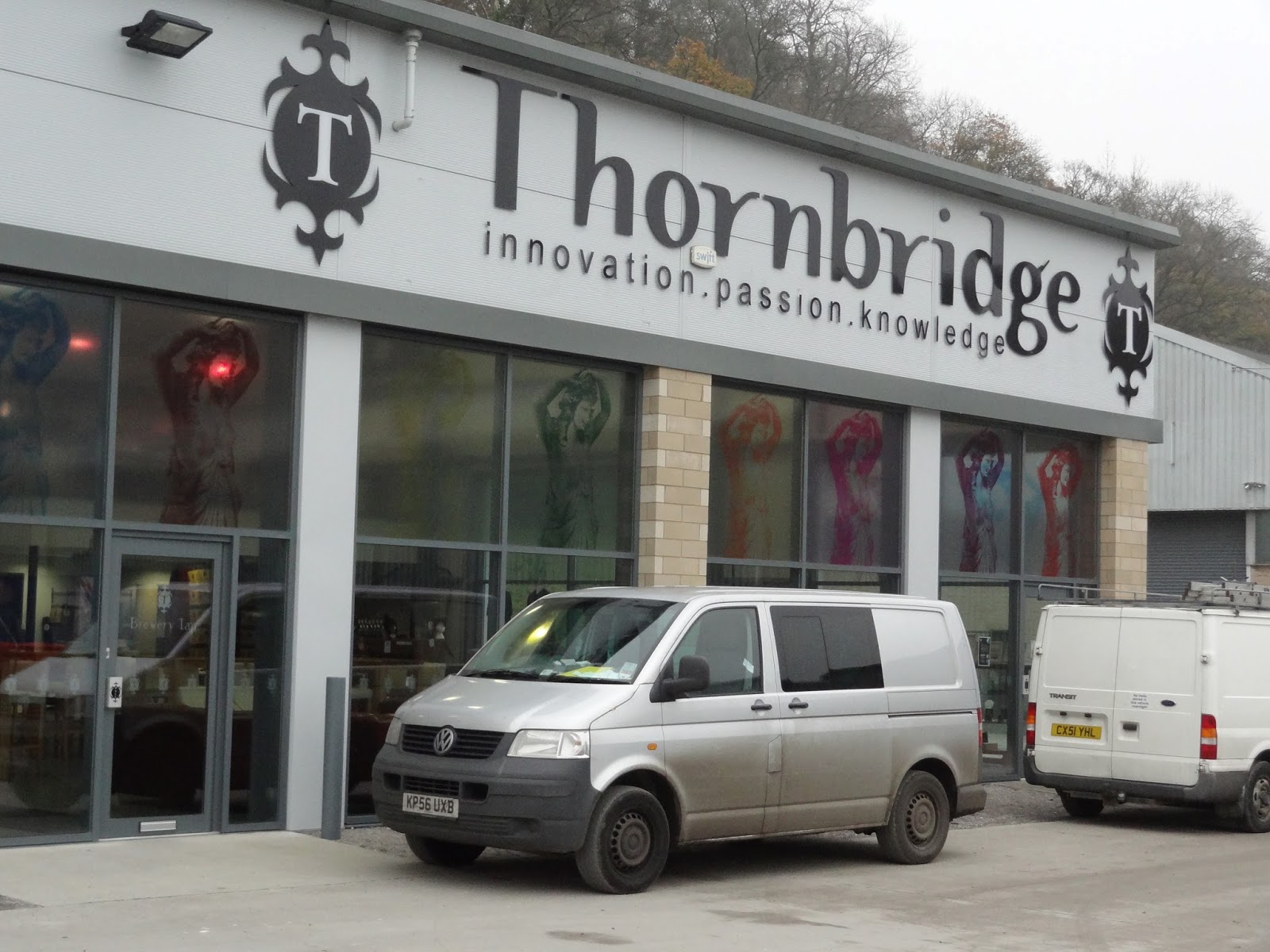 The craft beer boom appears to be alive and well across the pond in Britain as it is in the US. As told in the pages of the Guardian:


British drinkers' thirst for such artisan and craft beers appears to be unquenchable. Sales of the brews rose by 8% last year to an estimated 1.55m barrels, according to a new report from the Society of Independent Brewers (SIBA). It said that chancellor George Osborne's decision to scrap the controversial beer duty escalator last year had helped to boost the sector.

Separate figures confirm that British beer tastes are changing. In a huge shift, demand for lager, which has dominated the UK beer market for nearly 50 years, is falling, while sales of stronger-tasting ale and stout continue to grow as they win over an increasing number of converts.

The latest figures from the retail analysts Kantar show that, year on year, sales of ales in off-licences and supermarkets grew by 4% and demand for stout was up by nearly 4%, while sales of lager fell by nearly 4%.

This is good news especially since macro brewers lock on the major retail outlets appears to be on the wane:


Tesco's ale buyer, Chiara Nesbitt, said: "The UK beer market is undergoing its biggest change since canned lager was first introduced here in the 1960s and these days there are more choices available for drinkers than ever before.

"For the beer novice, a trip down a beer aisle these days can be as daunting as seeking out a good wine, which is why we have worked with Marston's to launch a range of easily identifiable brews."

If craft beer becomes a staple in supermarkets like Tesco, the tide has really turned.
Posted by Patrick Emerson at 10:28 AM